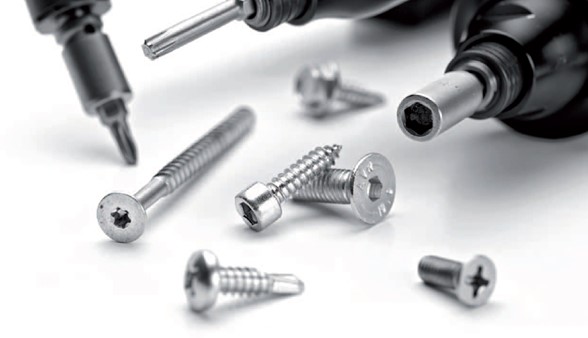 In this post (which we could call part 3 of our series on industrial tightening processes) we will talk about the different techniques and industrial tightening control tools that we usually find available on the market. For a reminder of the basic concepts in bolts, joints and dynamics we invite you to review our previous entries in this link for part 1 (bolts and their variants) and this other link for part 2 (torque and dynamics in different types of joints and fastening of materials). In addition, I clarify that I will use the term "torque" to refer to the tightening torque interchangeably.

Tightening screws correctly is one of the great concerns of the assembly industry. Screws that are not tightened with the proper force and technique will eventually cause early problems in the quality, functionality, and useful life of the assembled product. A first impression that differentiates a high-end product from a low-end product (derived in addition to cost) is the quality of the assembly; What will the customer think if the product becomes loose or disassembled after a short time of use? Would the customer seek to purchase this product again? Obvious answer, don't you think?

The proper selection of each type of tool will depend on the type of result you want to obtain and the mechanical limitations of the joint and the type of adjuster that is being used. Broadly, it can be summarized as follows according to the type of joint:

This is only a quick suggestion, to ensure the best option for your process, contact your Yamazen sales representative.

Keep up to date with our blog posts.